Wakefield Thermal offers a wide selection of high-performance air cooled thermal solutions so you can easily and effectively cool your electronics at an affordable price point. 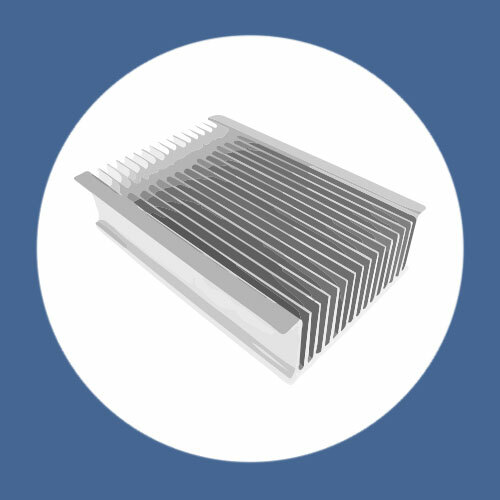 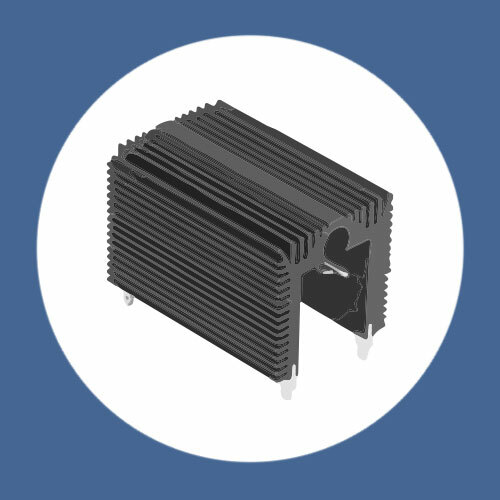 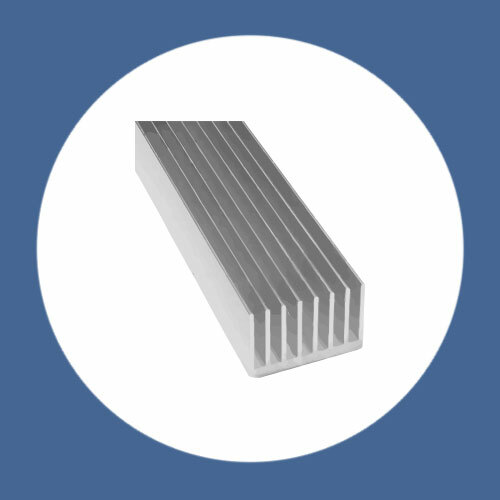 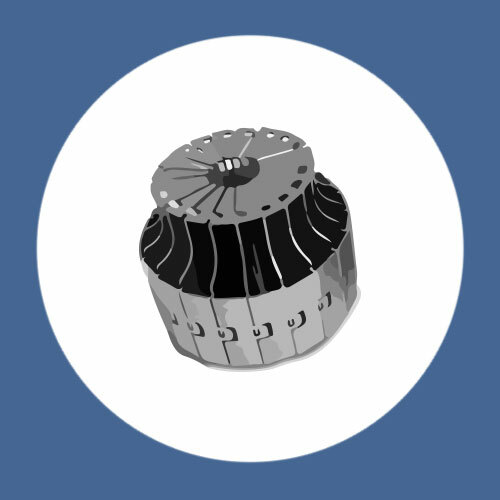 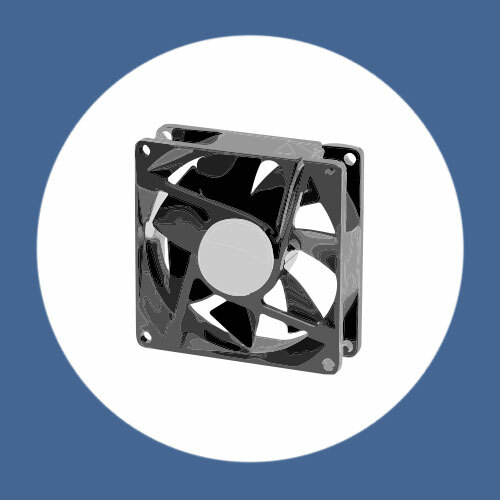 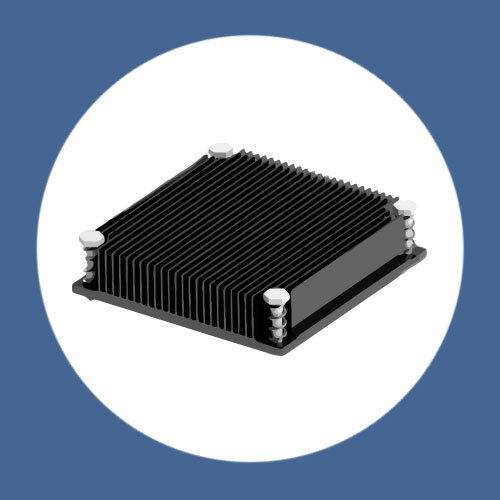 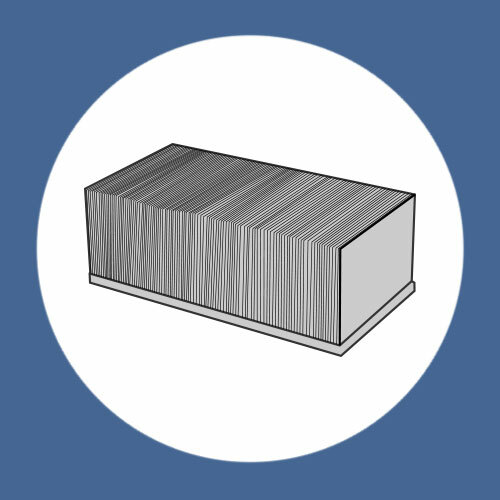 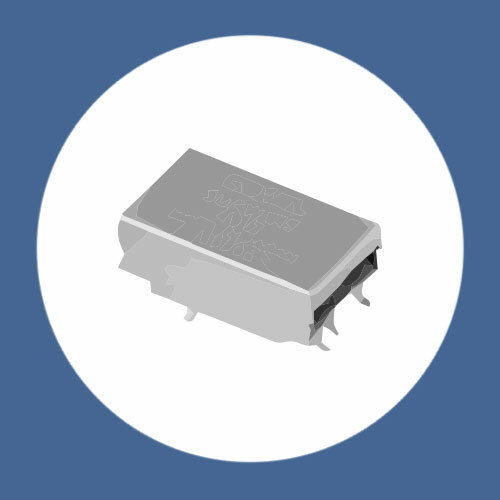 Our air cooled thermal solutions involved natural convection, which is a mechanism of heat transportation in which the fluid motion is not generated by an external source. Instead the fluid motion is caused by buoyancy, the difference in fluid density between two locations, which is most commonly due to a temperature difference between those two locations. The fluid velocity is very low in natural convection which limits the ability of the heat sink to transfer energy to the environment. To improve the heat sink's ability, the surface area of the heat sink should be as large as permitted by the application. Radiation also plays a major role in the performance of the heat sink and so the heat sink should be treated, either anodized or painted. This surface treatment improves the surface emissivity, or its ability to radiate heat to other objects in the environment. When designing a heat sink for natural convection, the orientation should be vertical and the fins should be widely spaced, about ¼".

Extruded heat sinks are the most common heat sink used for thermal management today. They are manufactured by pushing hot aluminum billets through a steel die to produce the final shape. While each extruded shape is unique to the requirements that it was designed for, extruded heat sinks are the most cost-effective cooling solution. Each shape is engineered to achieve the optimal thermal and structural performance.

Board Level heat sinks are so named because they are generally attached both to the device and the PCB. Usually constructed as either a stamping or an extrusion, these heat sinks are designed for common package sizes like T0220, T0247, and D2pak. BGA heat sinks are mounted to BGA devices, but are actually just simple extrusions. BGA heat sinks are usually crosscut to convert the extruded fins into pins which allow them to be used in more diverse application. The number and size of the crosscuts are dependent upon the environment.

LED applications are thermally challenging because of their small size, high power dissipation, complex environment and cost restrictions. LEDs are small in size and can be clustered together to produce more/brighter light. The small size means that the spreading of the heat from the LED into the heat sink is extremely important. To improve the spreading, many LEDs are mounted to metal-clad PCBs. While LEDs are electrically efficient, they are only about 30% efficient from a thermal prospective and that leads to thermal challenges.

Folded Fin heat sinks are a good solution when looking for a medium to high density fin structure that is short in height (<2”). Generally formed from either copper or aluminum, a long sheet of material is folded back and forth to produce the fins. Depending upon the fin spacing and height, the fin tips can be flat or rounded. There are also special configurations like lanced offset and wavy which can be used to improve the heat transfer ability.

The DC/DC Converter Heat Sinks from Wakefield Thermal come in three main configurations: Quarter-Brick, Full-Brick, and Half-Brick. All three feature a set of qualities that help to keep your DC/DC converter cool and operating at its best to drive power to your electronics.