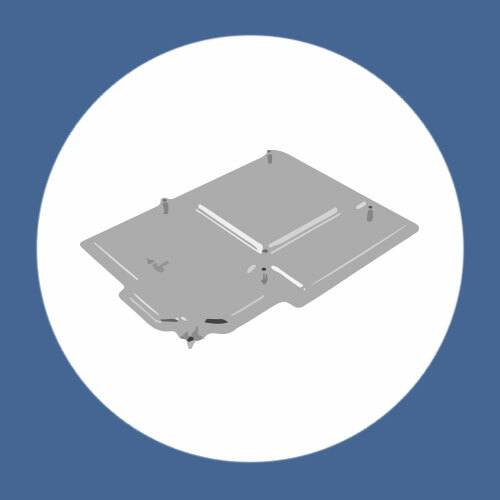 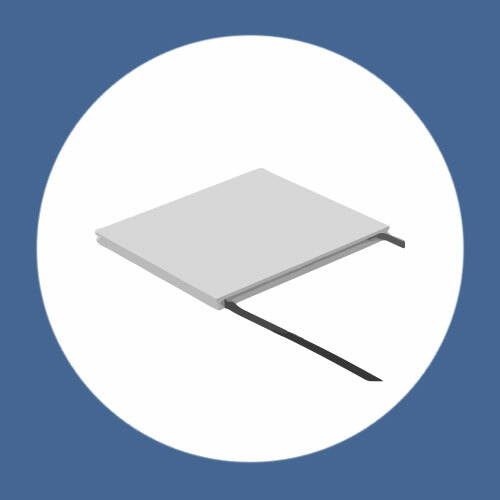 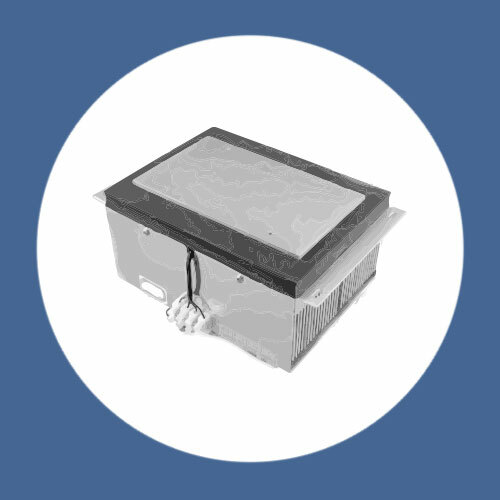 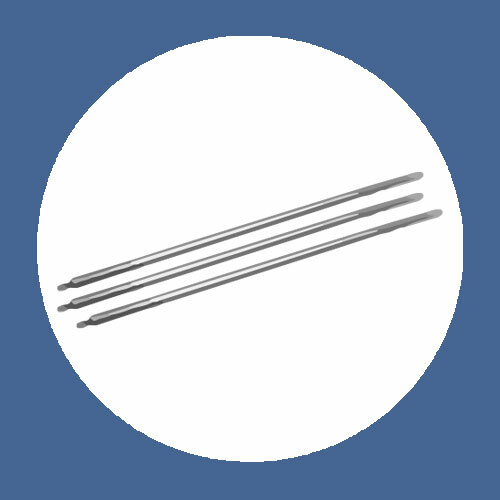 Wakefield Thermal offers a selection of high-quality two phase cooling solutions for your electronics. All products are built to the highest specifications to allow your device to run at the optimal operating temperature for as long as required.

Heat pipes are a transport mechanism to move heat from the hot source to an area where the heat can be dissipated. Heat pipes do not actually dissipate the heat and are therefore incorporated into many different types of heat sinks as helpers. A heat pipe is a copper tube with an internal wick structure that is sealed on both ends with a small amount of water inside. As heat is applied to the pipe, the water will boil and turn to a gas, which then travels to the colder section of the heat pipe where it condenses back to a liquid. It is the evaporation and condensing of the water that forms a pumping action to move the water (and thus the heat) along the pipe.

Wakefield Thermal's Peltier, thermoelectric coolers can meet the requirement of higher current and large cooling. They are often applied to experimental applications, scientific and biomedical instruments, laboratory equipment, industry and electrical equipment, and consumables. The ambient temperature can arrive at 100C, while long-term working temperature is recommended to be below 90C.

Wakefield Thermal's Air to Air Thermoelectric Cooler Assemblies are usually used to cool (or heat) objects in enclosures. Heat is absorbed and dissipated by heat exchangers equipped with fans.

The heat is absorbed by the cold plate, pumped through the TE modules and then dissipated to the air by an air heat sink.